Did You Know: Procyon

So I was on Stumble Upon earlier and I found this awesome digital interactivity. It’s called The Scale of the Universe and it’s probably the most fun I’ve had all day. I recommended it to all my friends because it’s just that big of a deal! So now you have to check it out!

Whilst stumbling on this Scale of the Universe, I came across a glowing star out of the hundreds and I thought I’d see what it was about. Procyon it was called; the brightest star in the Canis Minor constellation.  To the naked eye it appears to be a single star, but it’s actually a binary star. A binary star is a star system consisting of two stars orbiting around their common center of mass. In Procyon’s case, one main sequence star and a faint white dwarf.

Over the next 10 million years, Procyon will grow to 100 times its current diameter and become red. This is a result of Procyon’s hydrogen shift to helium. Our Sun will do the same thing in a couple billion years. Pretty crazy, huh? 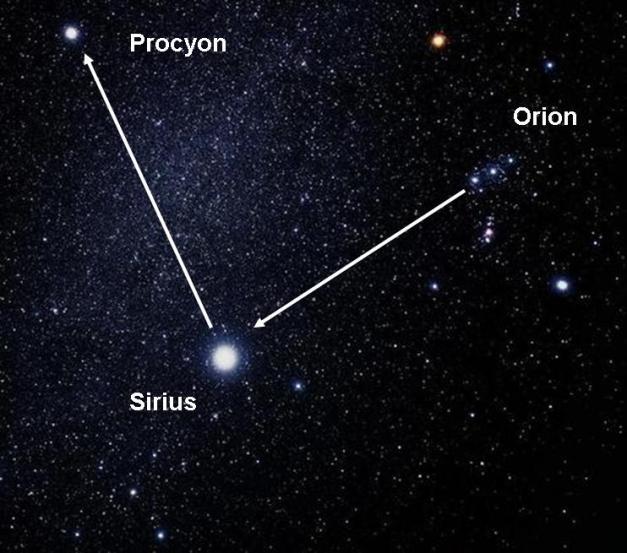 Did You Know: Nicolaus Copernicus

Today, Google recognizes Niolaus Copernicus’s 540th birthday. Nicolaus is often considered the founder of modern astronomy and for a good reason; His heliocentric model single-handedly changed the way we think about our place in the universe. His model places the Sun, rather than the Earth, at the center of the universe.